RISE OF THE MOORS

Addressed to all Black Americans

WHAT SHALL WE CALL HIM?

So often our various journalists find trouble in selecting the proper name for the Moorish American. Some say "Negro," another will brand him "Race Man," still another will call him "Afro-American," and then come "Colored," "Dark American," "Coon," "Shine," "The Brethren," and your "Folks." It is indeed a hard matter to find something suitable for the various occasions where a title needs to be used. Is it that these people have no proper name? Did they have a national name when first brought to these shores in the early part of the Seventeenth Century? If so, what was it? Did not the land from which they were forced have a name? It now appears a good idea for those whose duty it is to write for the various journals to find out what the National Name of the forefathers of these people was.

Also look into the history of the founders of civilization and see who they were and where they stood in the building of the present civilization. Probably two hours in an up-to-date library would serve to relieve the strain on our men of letters. When the occasion presents itself for a title for these people. The matter of the various names given to these twenty-two million people with all colors of every race of the globe was an act of European psychology. They gave him a name, then defined it as something inferior to theirs, "White," they defined as a color of purity; "Black," they say represents everything of evil. The "Negro," as they were called in this nation, have no nation to which they might look with pride. Their history starts with the close of the Civil war or more properly with his being forced to serve someone else. Thus, he is separated from the illustrious history of his forefathers who were the founders of the first civilization of the Old World. This matter should be looked into with a hope of correcting it.

The Olmecs of Old Amexem, Mexico

In the House of Representatives, the chairman of the committee of foreign affairs, (Mr. C. J. Ingersoll,) on the 3d of February, 1845, made his remarkable declaration to the same effect. He said The stupendous deserts between the Nueces and the Bravo Rivers are the natural boundaries between the Anglo-Saxon and the Mauritanian races. There ends the valley of the west. There Mexico begins. Thence, beyond the Bravo, begin the Moorish people, and their Indian associates, to whom Mexico properly belongs; - ocm39986872-1847-HB-0187.pdf (state.ma.us)   https://archives.lib.state.ma.us/bitstream/handle/2452/751349/ocm39986872-1847-HB-0187.pdf?sequence=1&isAllowed=y
​ 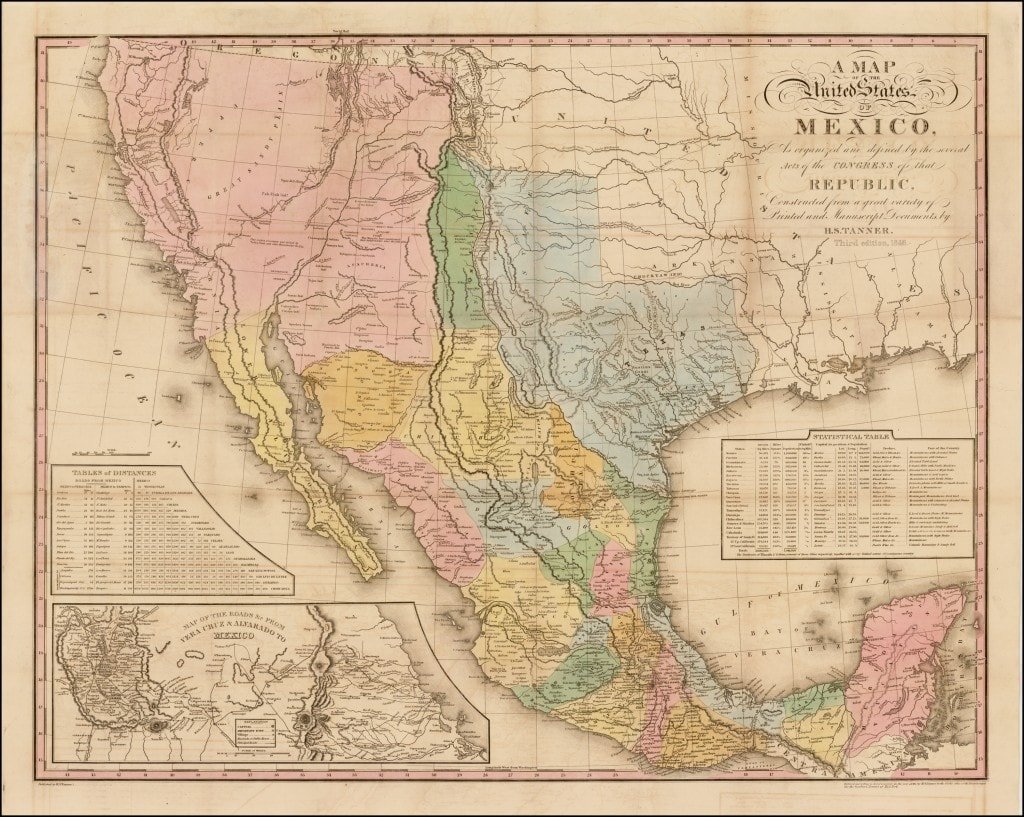 With its army's defeat and its capital's fall in September 1847, Mexico entered into negotiations with the U.S. peace envoy, Nicholas Trist, to end the war. On the Mexican side, some factions did not concede defeat or seek to engage in negotiations. The treaty called for the United States to pay US$15 million to Mexico and to pay off the claims of American citizens against Mexico up to US$5 million. It gave the United States the Rio Grande as a boundary for Texas and gave the U.S. ownership of California, Nevada, Utah, and Colorado, as well as an area comprising most of New Mexico, and approximately two-thirds of Arizona. Mexicans in those annexed areas could relocate within Mexico's new boundaries or receive U.S. citizenship with full civil rights.

A DIVINE WARNING BY THE PROPHET FOR THE NATIONS

I, the Prophet, was prepared by the Great God Allah to warn my people to repent from their sinful ways and go back to that state of mind to their forefathers Divine and National principles that they will be law-abiders and receive their divine right as citizens, according to the free national constitution that was prepared for all free national beings. They are to claim their own free national name and religion. There is but one issue for them to be recognized by this government and of the earth and it comes only through the connection of the Moorish Divine and National Movement, which is incorporated in this government and recognized by all other nations of the world. And through it they and their children can receive their Divine rights, unmolested by other citizens that they can cast a free national ballot at the polls under the free national constitution of the States Government and not under a granted privilege as has been the existing condition for many generations.

You who doubt whether I, the Prophet, and my principles are right for the redemption of my people, go to those that know law, in the City Hall and among the officials in your government and ask them under an intelligent tone, and they will be glad to render you a favorable reply, for they are glad to see me bring you out of darkness into light. Money doesn't make the man, it is free national standards and power that makes a man and a nation. The wealth of all national governments, gold and silver and commerce belong to the citizens alone and without your national citizenship by name and principles, you have no true wealth, and I am hereby calling on all true citizens that stand for a National Free Government, and the enforcement of the constitution to help me in my great missionary work because I need all support from all true American citizens of the United States of America. Help me to save my people who have fallen from the constitutional laws of the government. I am depending on your support to get them back to the constitutional fold again that they will learn to love instead of hate, and will live according to Love, Truth, Peace. Freedom, and Justice, supporting our free national constitution of the United States of America.

I love my people and I desire their unity and mine back to their own free National and Divine standard because day by day they have been violating the national and constitutional laws of their government by claiming names and principles that are unconstitutional. If the Italians, Greeks, English, Chinese, Japanese, Turks, and Arabians are forced to proclaim their free national name and religion before the constitutional government of the United States of America, it is no more than right that the law should be enforced upon all other American citizens alike. In all other governments when a man is born and raised there and asked for his national descent name, if he fails to give it, he is misused, imprisoned, or exiled. Any group of people that fail to answer up to the constitutional standards of law by name and principles, because to be a citizen of any government you must claim your national descent name. Because they place their trust upon issue and names formed by their forefathers.

The word Negro deludes in the Latin language to the word nigger; the same as the word "colored"' deludes to anything that is painted, varnished and dyed. And every nation must bear a national descent name of their forefathers, because honoring thy fathers and thy mothers, your days will be lengthened upon this earth. These names have never been recognized by any true American citizens of this day. Through your free national name, you are known and recognized by all nations of the earth that are recognized by said national government in which they live. The 14th and 15th Amendments brought the North and South in unit, placing the Southerners who were at that time without power, with the constitutional body of power. And at that time, 1865, the free national constitutional law that was enforced since 1774 declared all men equal and free, and if all men are declared by the free national constitution to be free and equal since that constitution has never been changed, there is no need for the application of the 14th and 15th Amendments for the salvation of our people and citizens.

So, there is but one supreme issue for my people to use to redeem that which was lost, and that is through the above statements. Then the lion and the lamb can lie down together in yonder hills. And neither will be harmed. because Love, Truth, Peace, Freedom and Justice will be reigning in this land. In those days the United States will be one of the greatest civilized and prosperous governments of the world. But if the above principles are not carried out by the citizens and my people in this government, the worst is yet to come, because the Great God of the Universe is not pleased with the works that are being performed in North America by my people and this great sin must be removed from the land to save it from enormous earthquakes, diseases, etc.

And I, the Prophet, do herein believe that this administration of the government being more wisely prepared by more genius citizens that believe in their free national constitution and laws and through the help of such classes of citizens. I, the Prophet, truly believe that my people will find the true and Divine way of their forefathers, and learn to stop serving carnal customs and merely ideas of man, that have never done them any good, but have always harmed them.

So, I, the Prophet, am hereby calling aloud with a Divine plea to all true American citizens to help me to remove this great sin which has been committed and is being practiced by my people in the United States of America, because they know it is not the true and Divine way and without understanding they have fallen from the true light into utter darkness of sin, and there is not a nation on earth today that will recognize them socially, religiously, politically or economically, etc. in their present condition of their endeavorment in which they themselves try to force upon a civilized world, they will not refrain from their sinful ways of action and their deeds have brought jim-crowism, segregation, and everything that brings harm to human beings on earth. And they fought the Southerner for all these great misuses, but I have travelled in the South and have examined conditions there, and it is the works of my people continuously practicing the things which bring dishonor, disgrace, and disrespect to any nation that lives the life. And I am hereby calling on all true American citizens for moral support and finance to help me in my great missionary work to bring my people out of darkness into marvelous light. 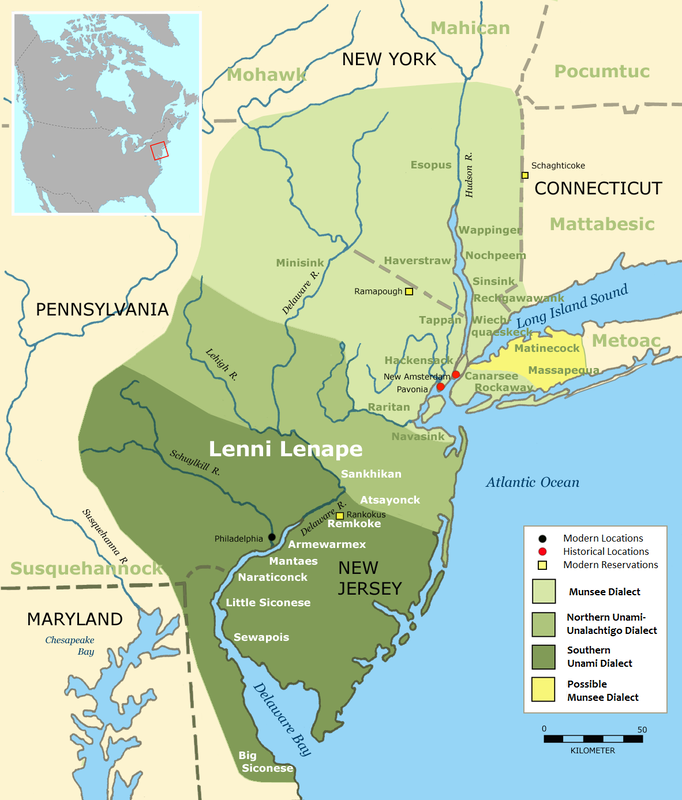 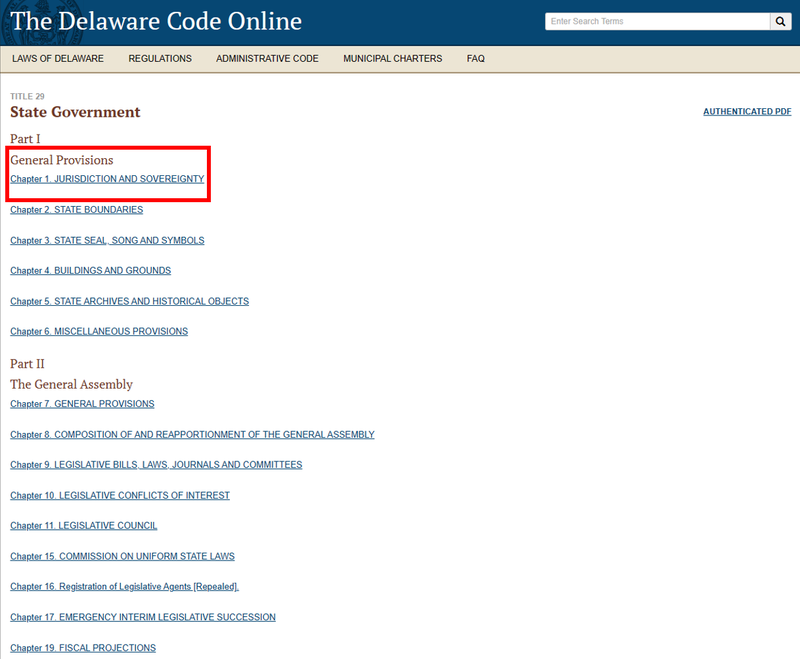 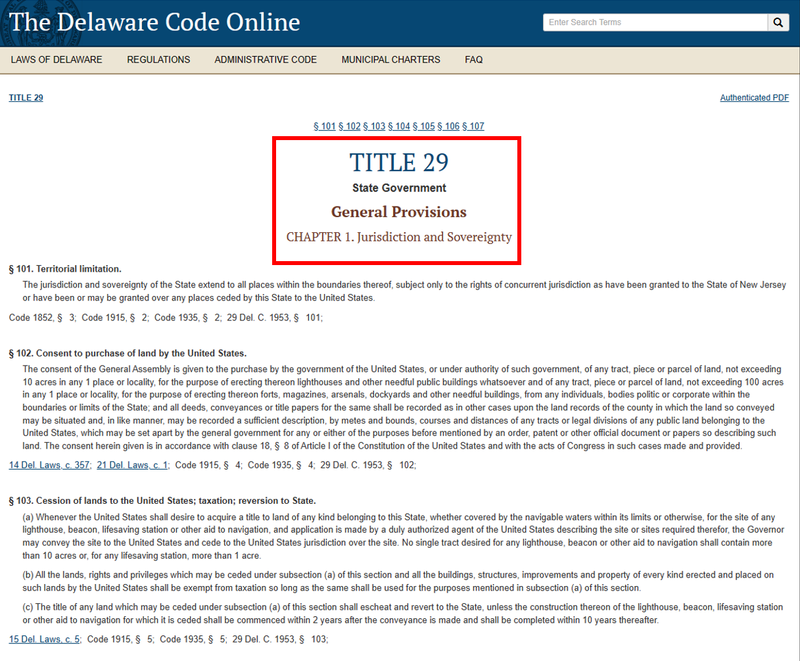 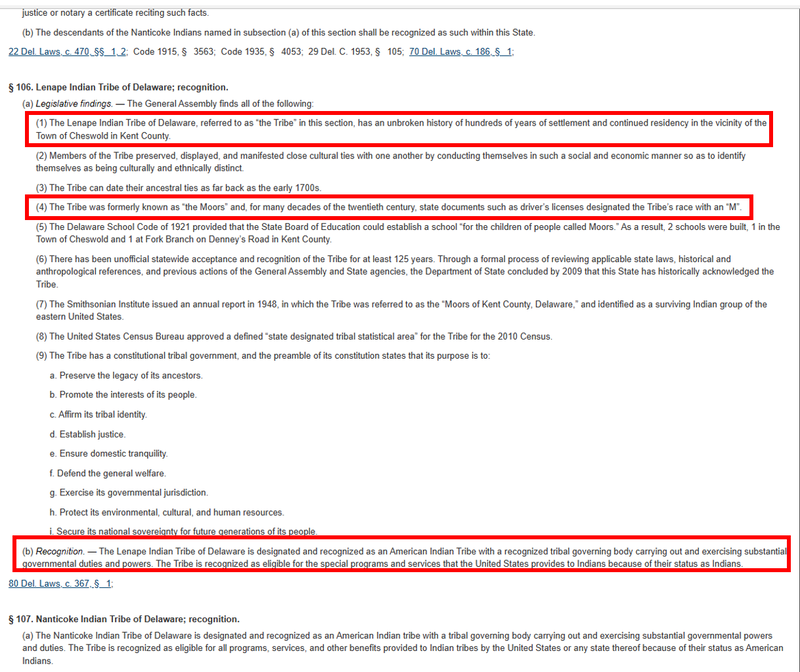 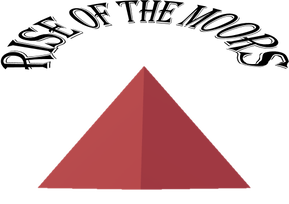