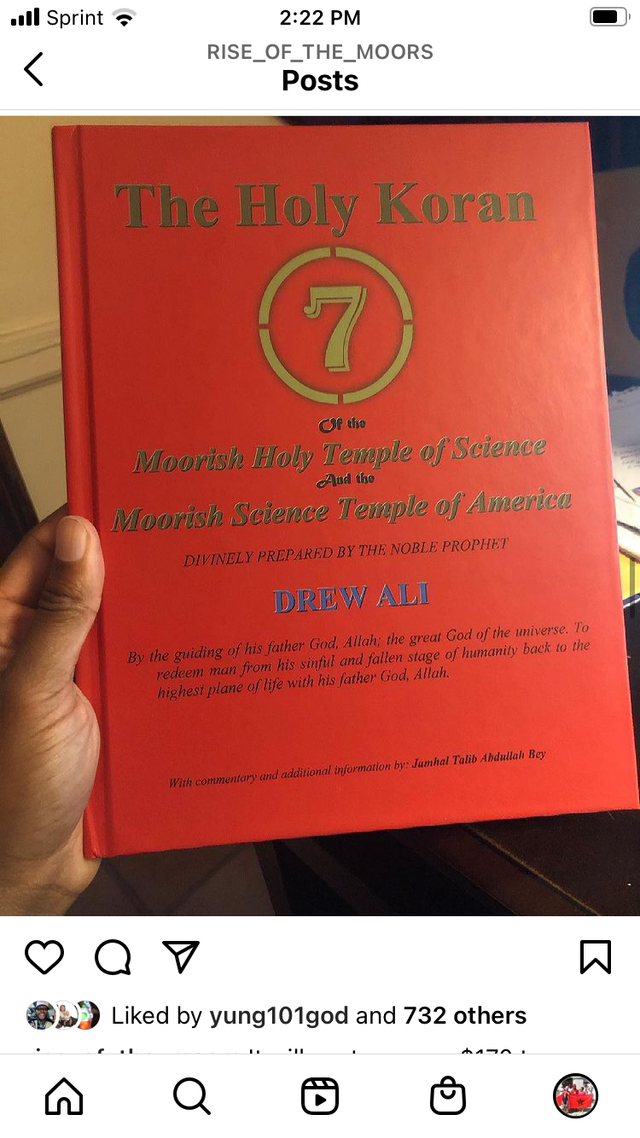 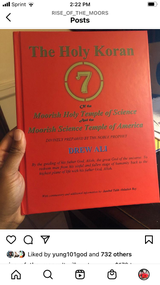 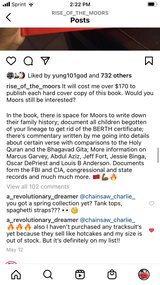 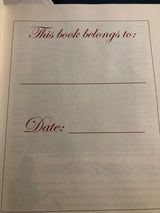 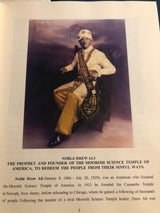 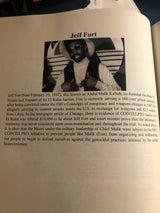 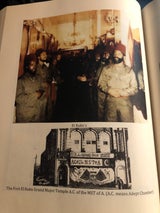 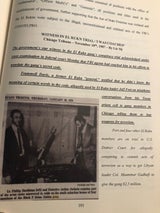 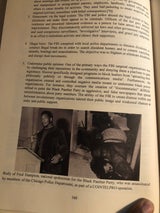 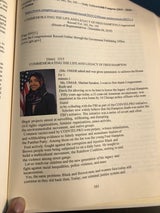 I would first like to be clear, this is not “Jamhal Talib Abdullah Bey’s version of the Holy Koran” nor is it “Rise of the Moors Version of the Holy Koran.” I have not deliberately or intentionally rewritten any verses or scripts in this literature. My only goal is to provide commentary to expand in more detail, some of the lessons provided in this literary piece of work.

As stated in the Qur’an of Muhammad: 3:7 – Al Imran “He it is who has sent down to thee the book: in its verses, basic or fundamental (of establishing meaning); They are the foundation of the book: others are allegorical. But those on whose hearts is perversity follow the part thereof that is allegorical, seeking discord, and searching for its hidden meanings, but no one knows its hidden meanings except Allah, and those who are firmly grounded. In knowledge say: “We believe in the book; the whole of it is from our Lord:” and none will grasp the message except men of understanding.”

Commentary (n.) early 15c., "series or collection of comments," from Medieval Latin commentarius "notebook, annotation; diary, memoir," noun use of adjective, "relating to comments," from Late Latin commentum ""comment, interpretation" (see comment (n.)). Perhaps the Medieval Latin noun is short for volumen commentarium. Especially "explanation of difficult and obscure passages in a book or other writing" (1530s). Meaning "historical narrative" is from c. 1600. Meaning "description of some public event" is from 1927.

This book was given to us Moors by our Prophet to help us, as individuals, become one with our father Allah. That is to say, self-mastery and the realization of the creative force; or god, in its original Sanskrit verb sense - in man. I cannot tell you how to master yourself. But in my search for knowledge, I have found near exact similarities in the Bible, Qur’an, the Bhagavad Gita and of course the Holy Koran. To help show the oneness of religion.

I will be adding some, not all, passages, verses and ayats from each religious text as commentary. The commentary will be ancillary material for this book and its subject matter. Sincerely yours, Chairman: Jamhal Talib Abdullah Be