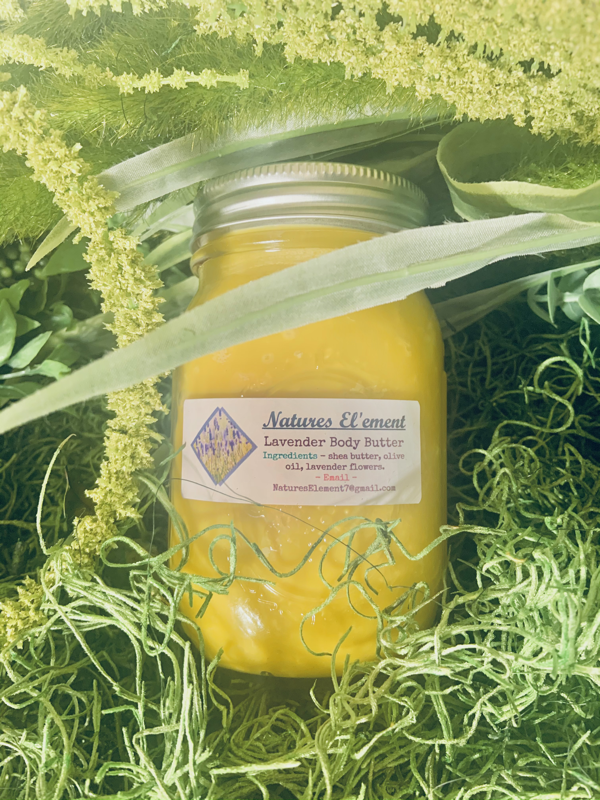 Shea butter comes from the nuts of karité trees that grow in the Sahel territory extending from West to East Africa, from Guinea and Senegal to Uganda and South Sudan. The concentration of natural vitamins and fatty acids in shea butter makes it incredibly nourishing and moisturizing for skin. Shea butter moisturizes skin and hair If you have dry, dull skin, shea butter may become your new best friend. Shea butter is a skin conditioning aid. It helps retain moisture by forming a protective barrier on the skin’s surface, which reduces the loss of water and keeps your skin hydrated.

The name derives from the Latin root “lavare,” which means “to wash.” The earliest recorded use of lavender dates back to Egypt. There, lavender oil played a role in the mummification process. During later times, lavender became a bath additive in several regions, including Persia, ancient Greece, and Rome. These cultures believed that lavender helped purify the body and mind. The health benefits of lavender for skin are attributed to its antiseptic properties. Lavender treat wrinkles, acne, and psoriasis. Lavender speeds the healing of wounds, cuts, and burns and, in combination with other oils is effective in treating eczema. It can also reduce acne blemishes, prevent breakouts.

Olive oil is produced by olives being picked, washed and crushed. The resulting paste from being crushed is stirred to release the oil droplets in a process called maceration, before being spun in a centrifuge to pull out the oil and water. After the water is removed, what is left is olive oil. Olive oil has many vitamins, including A, D, and K, as well as vitamin E. Olive oil is a great moisturize and fights bacteria. If you have acne, using a soap made with olive oil helps decrease your acne by killing off the bacteria that causes the acne. Olive oil is also known to moisturize and hydrate your skin.

Sold out
Add to Cart