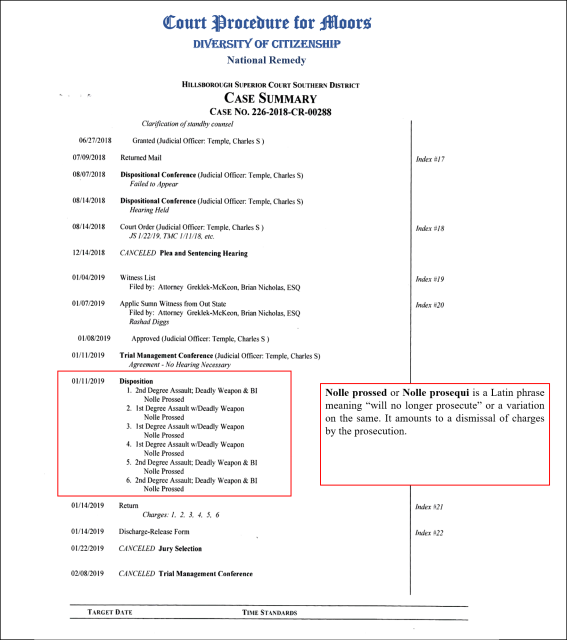 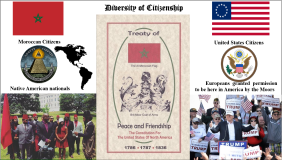 Issue of Law: The act-of-state doctrine or foreign act of state doctrine is a principle in English and United States law which states that every sovereign state is bound to respect the independence of every other sovereign state, and the courts will not sit in judgment of another government's acts done within its own territory.

The Act of State Doctrine, which arose out of colonial practice in the 17th Century, entered into American jurisprudence in the case Underhill v. Hernandez, 168 U.S. 250 (1897).In an 1892 revolution, General Jose Manuel "Mocho" Hernandez expelled the existing Venezuelan government and took control of Ciudad Bolivar, where plaintiff Underhill lived and ran a waterworks system for the city. Underhill, an American citizen, repeatedly applied to Hernandez for an exit passport, but his requests were refused, and Underhill was forced to stay in Ciudad Bolivar and run the waterworks. Hernandez finally relented and allowed Underhill to return to the United States, where he instituted an action to recover damages for his detention in Venezuela. In finding for the Defendant, a New York Court determined that Hernandez had acted in his official capacity as a military commander so his actions were those of the Venezuelan government. The Court therefore refused to hear Underhill's claim against the government based on the Act of State Doctrine. The Court reasoned, "Every sovereign state is bound to respect the independence of every other sovereign state, and the courts of one country will not sit in judgment on the acts of the government of another, done within its own territory."

Due Process of Law

Effect - Intent to sue - Due process

Preliminaries - Presentment of evidence - Due process

Accused must be properly identified

Statute of offence must be clearly identified

Office or nature of charge must be intelligently described

Accuser must be positively identified

The accusation must be under penalty of perjury

Accused must be accorded due process

Excerpt: While understanding the above principle, the prominence of issues of law superseding issues of facts must be known. The issues of law are upon which your issue of facts have standing. As an example, if a Moors desires to have an issue brought before a Federal United States District Court, due process must be adhered to in order for that issue to be heard. One of the first steps in filing a claim in District Court is filling out a Civil Complaint Sheet whereby the issue of jurisdiction must be addressed in regards to the nature of the suit. See Article III of the Constitution and 28 USC 1332.

Properly filling out the information and declaring the parties: dealing with the 3 primal issues at law, along with stating the actual injury are the bases upon which a court moves. i.e. Cause and Effect. The cause would be the injury, the effect would be the courts moving against the defendants, beyond this, or in-between points of law and the overall adjudication and presentment of substantiating facts, stands the individual and their own competence (Status In Propria Persona Sui Juris).