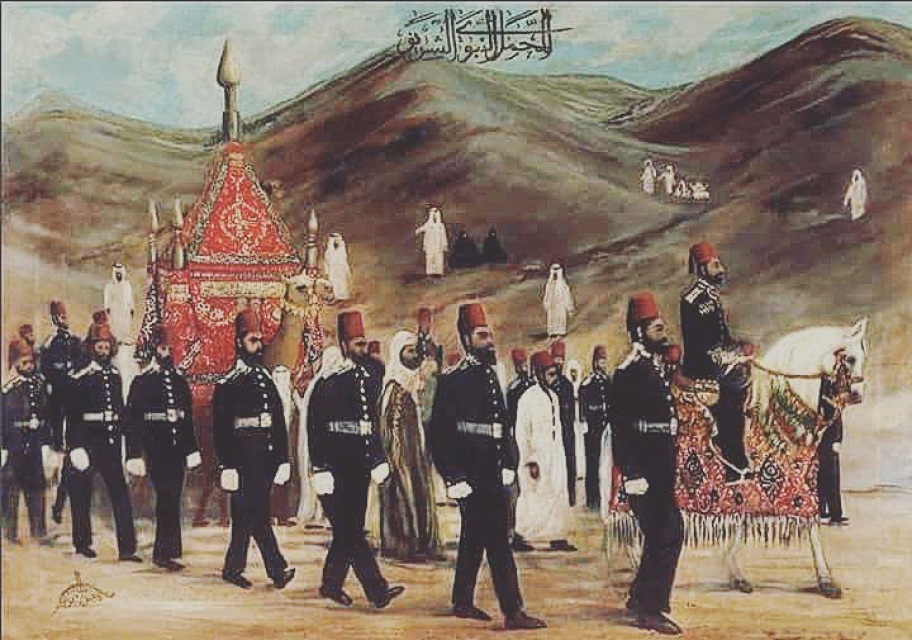 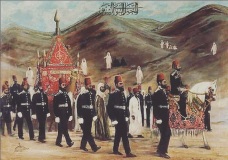 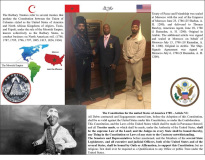 The Barbary Treaties refer to several treaties that predate the Constitutional union between the Colonies styed as "The United States of America" and North African Kingdoms such as Algiers, Tunis and Tripoli, negotiated under the imperial rule of the Moorish Empire. The Moroccan Treaties of Amity nd Commerce is what allows the European Colonies and their people to conduct business on North American Soil.